Almost every word play fan needs some word scramble help from time to time--including me! I have lots of experience in creating and solving word puzzles of all sorts, but every now and then, I get stuck on a word scramble.

As a result, I've collected a few of my favorite tips for solving scrambled word puzzles. I hope these will help you, too! 1. Focus on the most difficult consonants first.

As you know, some of the least-used consonants in the English langue are Q, Z, J, X and V. If the word you're trying to solve contains one of these letters, try to find other letters that can be put next to it.

In a very basic example, consider the letters T, J, E and U.  The hardest consonant is J. Very few words end in J.  So one of the letters probably comes immediately after it. In this case, it would be either E or U. Try different combinations in which JE or JU appear together.

It won't take long to see that the word must be JUTE, a strong fiber used to make rope or cord.

Using tip #1 above, we should first focus on the J.  The J may not be the first letter in the word, but it won't be the last. Either the U or the E will follow it. That leaves three consonants, L, B and M.  The B and L could go together, or even the MBL.  With this word scramble help, you should be able to spell JUMBLE.


3. Look for common word endings. For instance, many words end in ING, ED, ION or ER. There are also common combinations such as GHT or TH or TCH.

Consider the letters,  C E H S A B T.  You'll want to look at the letter B because it is the most difficult of the consonants. You can see several consonant combination possibilities and word endings, SH, CH , TCH, and ES. It shouldn't take long to come up with BATCHES.

Suppose the theme of your page was HOLIDAYS, and you needed to unscramble the letters E U T O S M C.  You could list well-known days like Christmas, Halloween, Thanksgiving, and Valentine's Day. You could also list related words for each one. Eventually, you could spell the word COSTUME, for Halloween. 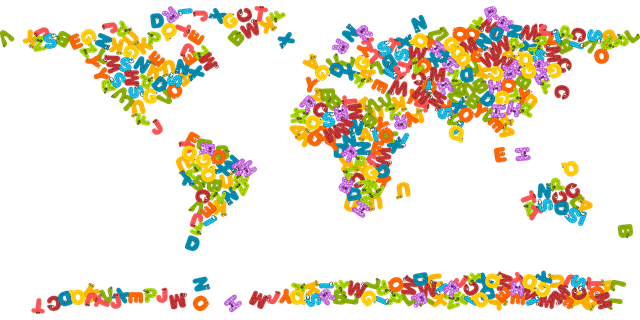 With all of this word scramble help, you should now be ready to face any word scramble with more confidence! Why not try one of these?

Yum-Yum! A delicious word scramble, full of compound food words. You won't find any doughnuts or fruitcakes here, but you will find 15 other foods.

Opposites Unscramble 16 words, then match each on up to an opposite that's also in the list. Fun two-part activity for spelling and vocabulary practice!